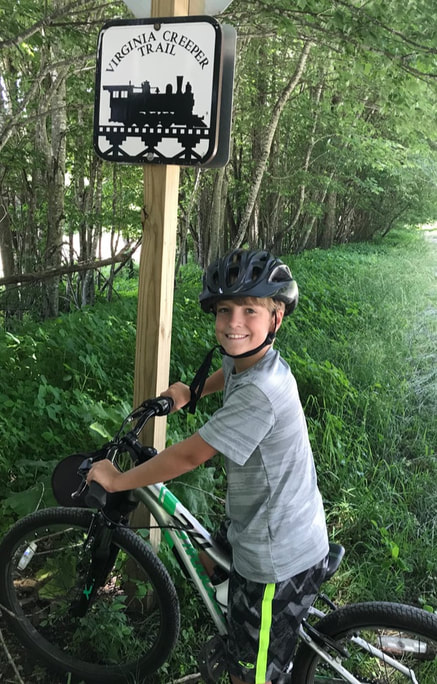 It's hard to believe Drake is 10 years old!  He is still the extremely high energy boy who is always thinking ahead and never leaves a conversation without all the details.  His negotiating skills are well beyond his years! (just ask him)  There is never a dull moment with Drake around.  He's into baseball, basketball, swimming, dirt biking, Minecraft, and loves having fun with his friends.  Upon meeting him you would never know that he is living with a fatal, incurable disease.

Special testing during pregnancy revealed that Drake had Cystic Fibrosis, CF. Since birth he has endured hours of treatments to try and keep him well.  He spends about an hour per day wearing a vest that inflates and shakes his lungs, while holding a mask that allows him to inhale special medicines.  The purpose of this therapy is to keep sticky mucus from building up and taking over his lungs and to treat the infection that hides there.

Drake still takes around 40 pills per day to maintain his health. (40 pills per day= 14,600 pills per year!)  Most are enzymes to help him absorb fats from food.  He must take these enzymes before eating almost anything and despite this he deals with frequent gastrointestinal issues.  It is very difficult for Drake to maintain a healthy weight.  He basically gets to eat ANYTHING he wants ANYTIME he wants!  He often orders two meals at restaurants and devours it all!  Of course he loves Chick-fil-A!

In June of 2016, Drake had a bronchoscopy and sinus surgery to clear his sinuses and lungs of sticky mucus and infection.  He also had his tonsils and adenoids removed.  The purpose of this surgery was to reduce sinus related sicknesses which had plagued him prior.  Since the surgery, Drake has had less frequent infections.

Drake amazes us all, including his doctors at UNC-Chapel Hill.  His outgoing personality is unmatched and his willingness to tolerate this rigorous daily regimen far exceeds his years.  He understands the impact his treatments have on his long-term health, and knows he must do treatments to stay healthy.  His prayer every night ends with "help us find a cure for cystic fibrosis".  Please join us as he fights daily to live until a cure is discovered.

In December of 2016, Drake began taking Orkambi.  Orkambi is a combination therapy drug to help correct the mutated genes in patients with Cystic Fibrosis - an approach that is designed to treat the root cause of cystic fibrosis instead of just the symptoms.   The Cystic Fibrosis Foundation provided significant clinical, scientific, and financial support in the development of Orkambi.  The development of Orkambi, and many other drugs in the pipeline, are able to receive funding because of events like Drives Fore Drake.

Cystic fibrosis is a progressive, genetic disease that causes persistent lung infections and limits the ability to breathe over time.

In people with CF, a defective gene causes a thick, sticky buildup of mucus in the lungs, pancreas, and other organs. In the lungs, the mucus clogs the airways and traps bacteria leading to infections, extensive lung damage, and eventually, respiratory failure. In the pancreas, the mucus prevents the release of digestive enzymes that allow the body to break down food and absorb vital nutrients.

​Breakthrough treatments have added years to the lives of people with cystic fibrosis. Today the median predicted survival age is close to 40. This is a dramatic improvement from the 1950s, when a child with CF rarely lived long enough to attend elementary school.

Because of tremendous advancements in research and care, many people with CF are living long enough to realize their dreams of attending college, pursuing careers, getting married, and having kids.
While there has been significant progress in treating this disease, there is still no cure and too many lives are cut far too short.

​Through unique fundraising events like Drives Fore Drake, we can give children and adults with CF the quality of life and future they deserve. 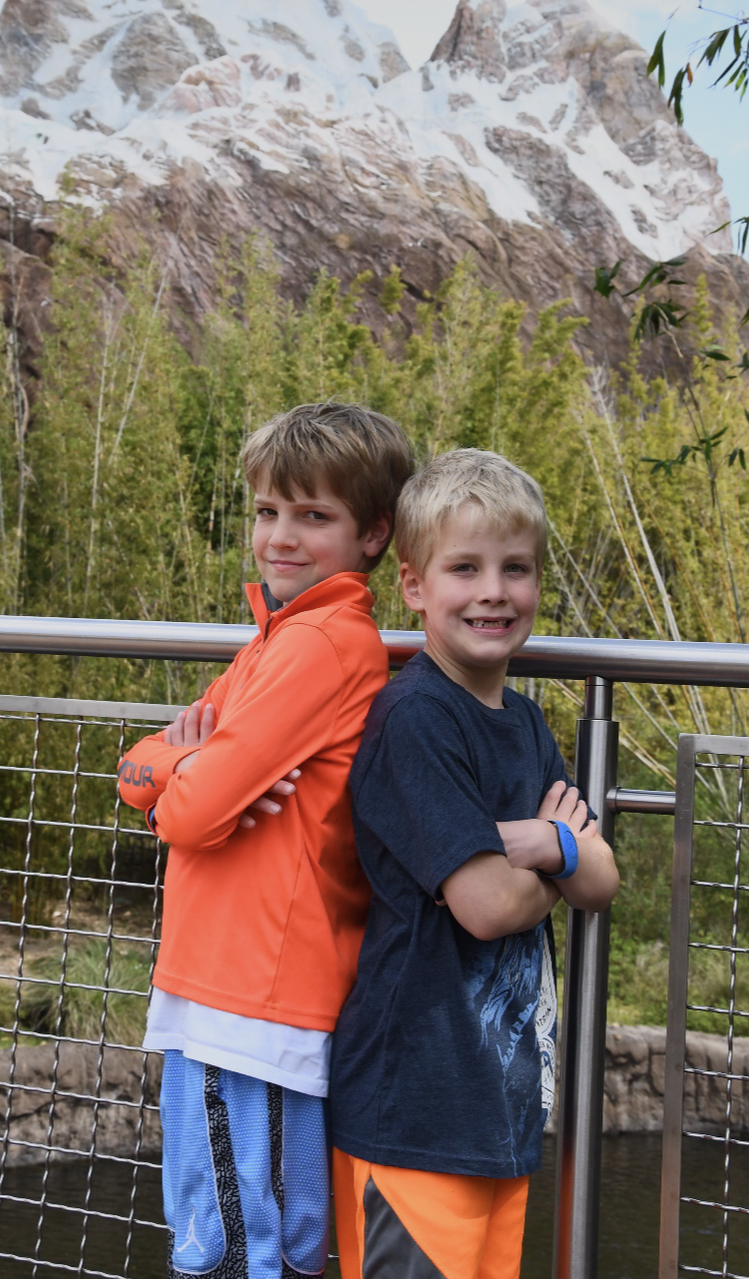